Paul and Mike took over the SW Foundation (formerly Crary) Golf Tournament, and have run it continuously for ten years. This event has raised tens of thousands of dollars for Southwest High and it's athletics program.

Paul and Mike Roach have been members of the Southwest Foundation for over 20 years, beginning their tenure in 1997, three years after the SWF began. In addition to keeping the Foundation alive through those years, and helping it grow to it's current dynamic existence, Paul and Mike were instrumental in soliciting and administering Foundation scholarships, which have benefited hundreds of SW grads.

Mike was especially instrumental in the merger of the SW Education Fund with the SWF in 2013 and the development and implementation of the strategic and communication plans, as well as the hiring of an executive director.

Paul continues to volunteer his time as the SWF treasurer - processing, investing and conducting the bookkeeping for contributions, expenses, grants and scholarships on a day to day basis. Fun fact: In his time as treasurer, Paul has written over 500 grant checks for scholarships to students, projects supporting Southwest High School, and Southwest Area athletics for a grand total of over $1.1 million.

Mike played on the soccer, hockey and track teams. He lead his soccer team to the State Tournament in 1983 and was named to the All State Team. He attended St. Cloud State University.

Paul lettered in football (3 years), basketball (2 years) and track (2 years). He was a captain in basketball and track and was named All-City in basketball. He was City and Section Champ in the 400 meter, as well as a State Track Meet participant. He was at one time a school record holder in the 400. Paul went on to earn varsity letters in track and basketball at Hamline University. Paul lives in Bloomington, is married to Kim Roach and has three children, Molly, Megan and Emily.

Mike and his wife, Kris have a son, Peyton, and a daughter, Nicole. 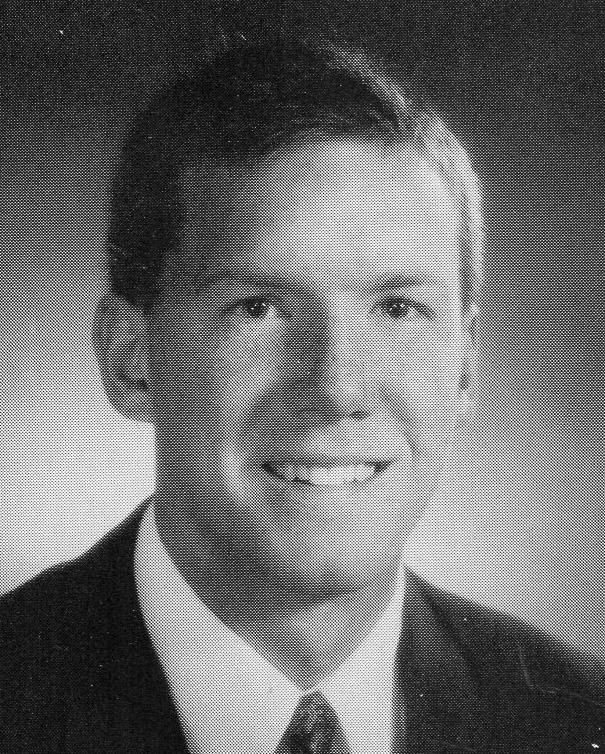