There is a sport’s cliché describing undersized players as having a big heart and can-do attitude. Larry Hartse would be the poster boy. As an athlete at Southwest, he lettered three years in football, hockey and track. He was twice All-City in football and hockey. He went to the State

Track Meet as a pole vaulter twice and as a hurdler once.

There was no All-State team in football but Larry was selected to play in the North-South all-star game as a senior.

After graduation he and teammate, Al Fischer, went to the University of Minnesota where they played on two Rose Bowl teams. They won the National Championship in 1960. Perhaps never before or since have two Minneapolis teammates played in two consecutive Rose Bowls.

Larry stayed in Minneapolis and taught at North High where he coached football, hockey and gymnastics for 15 years and later taught at Washburn until his retirement. 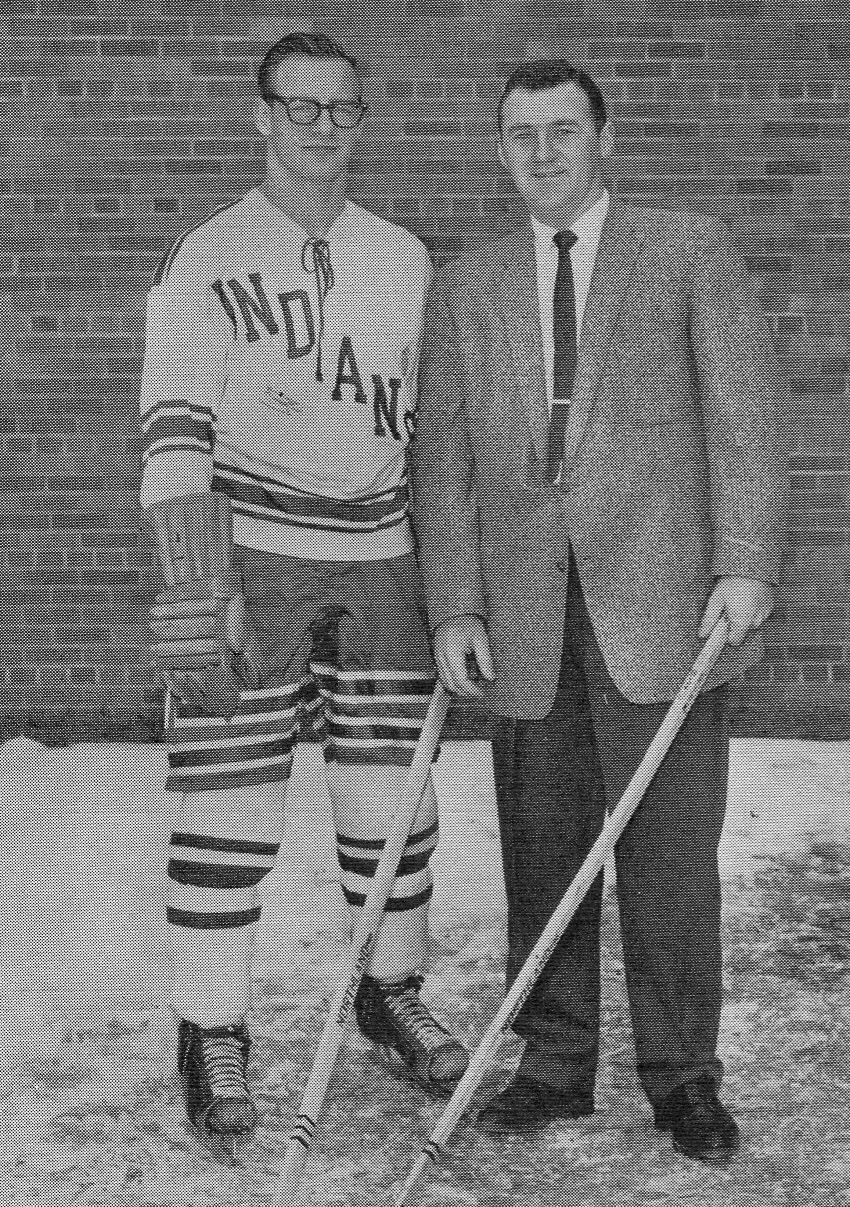