When Coach Walt Williams was quoted saying “Miss Wahl is one of the most outstanding girls to ever compete for Southwest”, most would say it was understatement. Right from her freshman year she began making an impact on the Basketball and Track teams. In Basketball she lettered four years and was co-captain and was named to the All Conference team. In Track she lettered four years and was co-captain. She finished first in the city and region meets in the mile and the mile relay. That mile relay team finished third in the State meet. Amazingly, she only ran Cross Country in her senior year but finished first in the city meet and qualified for the state meet.

Her list of accomplishments outside of athletics is equally fantastic. She was homecoming queen, Athena Award winner, National Honor Society and won the Dayton’s Famolare Scholarship all while serving in the student council and on the dance committee and holding down a job at Clancy’s Soda Fountain.

She left Southwest for the University of Minnesota where she lettered in cross country and track all four years. She is married to Kenny Johnson, Class of 1962. 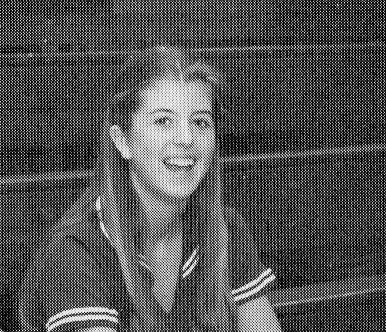