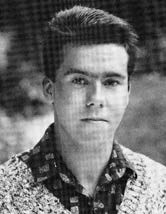 Great math teacher who also coached could be the headline for Jamie Plaisance but he may be best known as an award-winning coach of track and cross country at Minneapolis Central and Southwest.

His young men have learned to follow Jamie’s calm style and have found continued success. Jamie’s teams are always different but his programs always have a love and respect for the game of soccer. Jamie is the winningest coach in SW soccer history. In 2015 he collected his 200th victory. He has developed many players who have gone on to be very successful college athletes.

The soccer teams have won the last three City-Conference Championships bringing their total to eight under Coach Plaisance. His teams have advanced to state four times, and finished 3rd, 4th, and were the Minnesota State High School League runners-up in 2010.

In 2009 the section recognized Jamie’s successes by naming him the section 6AA Coach of the Year.

A 1996 graduate of University of Wisconsin-Madison, Jamie has been an English teacher at Summit Academy since 2009. He also coaches summer boys’ soccer in the Wayzata- Plymouth area. He and his wife, Lisa live in St. Louis Park with their 3 ½ year old son, AJ. 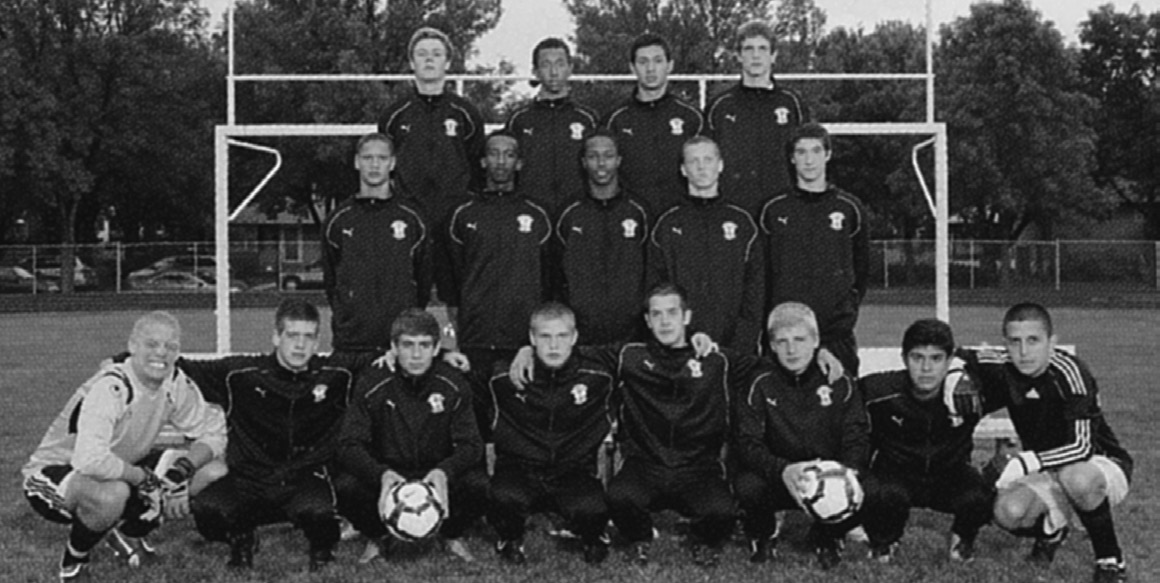